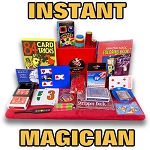 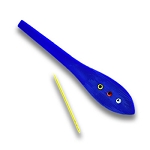 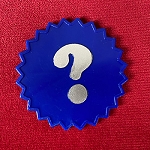 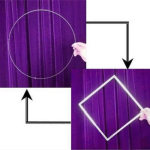 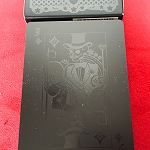 THESE TRICKS REQUIRE NO SKILL

Just a bit of rehearsal, of course!

Though specific magic effects are not mentioned by name in the script,
most performances of Godspell rely on simple magic tricks
to enhance that magical vision of the production.

Stephen Nathan, the actor who played Jesus in the original New York production
of Godspell at Cherry Lane, was also a talented magician.
He knew that adding a few magic tricks to the production would make the show "come alive".
So he brought in his own magic props, taught cast members how to perform the magic,
and many of the tricks are the ones still used today.

Probably the most iconic magic trick is the Appearing Cane,
used by Stephen Nathan and David Haskell in the "All For the Best" number.
They use these automatic opening canes which appear from nowhere,
and then dance with them In the latter part of the song.
You can see their performance on YouTube.

In the original production, Joanne Jonas and other cast members
danced with streamers for the number "Bless the Lord".
Joanne sang from a platform as the other cast members picked up long ribbon streamers
and began to twirl them in a rhythmic gymnastics style.
At the end of the number the streamers were tossed into the air.

An Appearing Bouquet is sometimes used
by the actor playing Jesus after he speaks the lines:
"Consider the lilies of the field. They don't work, they don't spin,
and yet I tell you, Solomon in all his splendor was not attired like one of these."

A Color Changing Handkerchief can be used
by the actor playing Jesus as he says:
"Don't let your right hand know…what your left hand is doing". 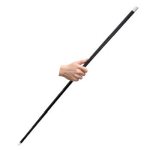 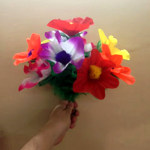 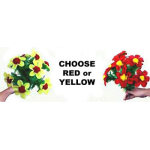 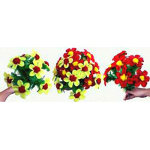 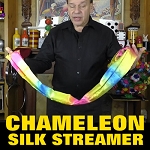 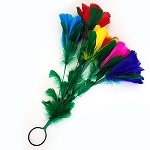 Customizable Flower Bouquet + ONLINE VIDEO
Real feather flower bouquet that can be customized to your needs!
ONLINE VIDEO: Peter Monticup shows you exactly how to build your bouquet!
$16.99
More Info
Item In Cart 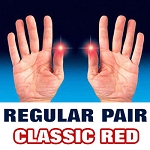 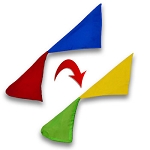 Double Color Changing Handkerchief
Change the color of two handkerchiefs by simply passing them through your hand!
(2)
$8.99
More Info
Item In Cart 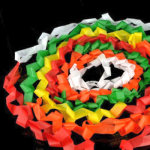 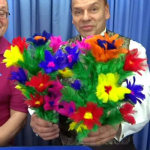 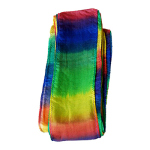 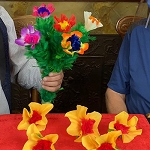 Pick and Bloom Flower Bouquet
Pick the yellow flowers from the stem, and the bouquet blooms in multicolor flowers!
$64.99
More Info
Item In Cart 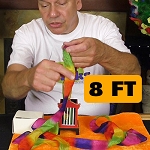