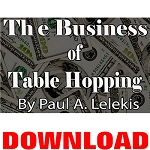 DOWNLOAD- The Business of Table Hopping eBook
YOUR PRICE: $10.00 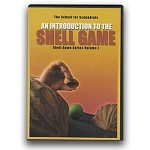 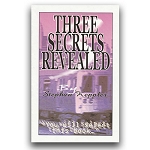 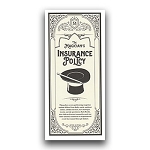